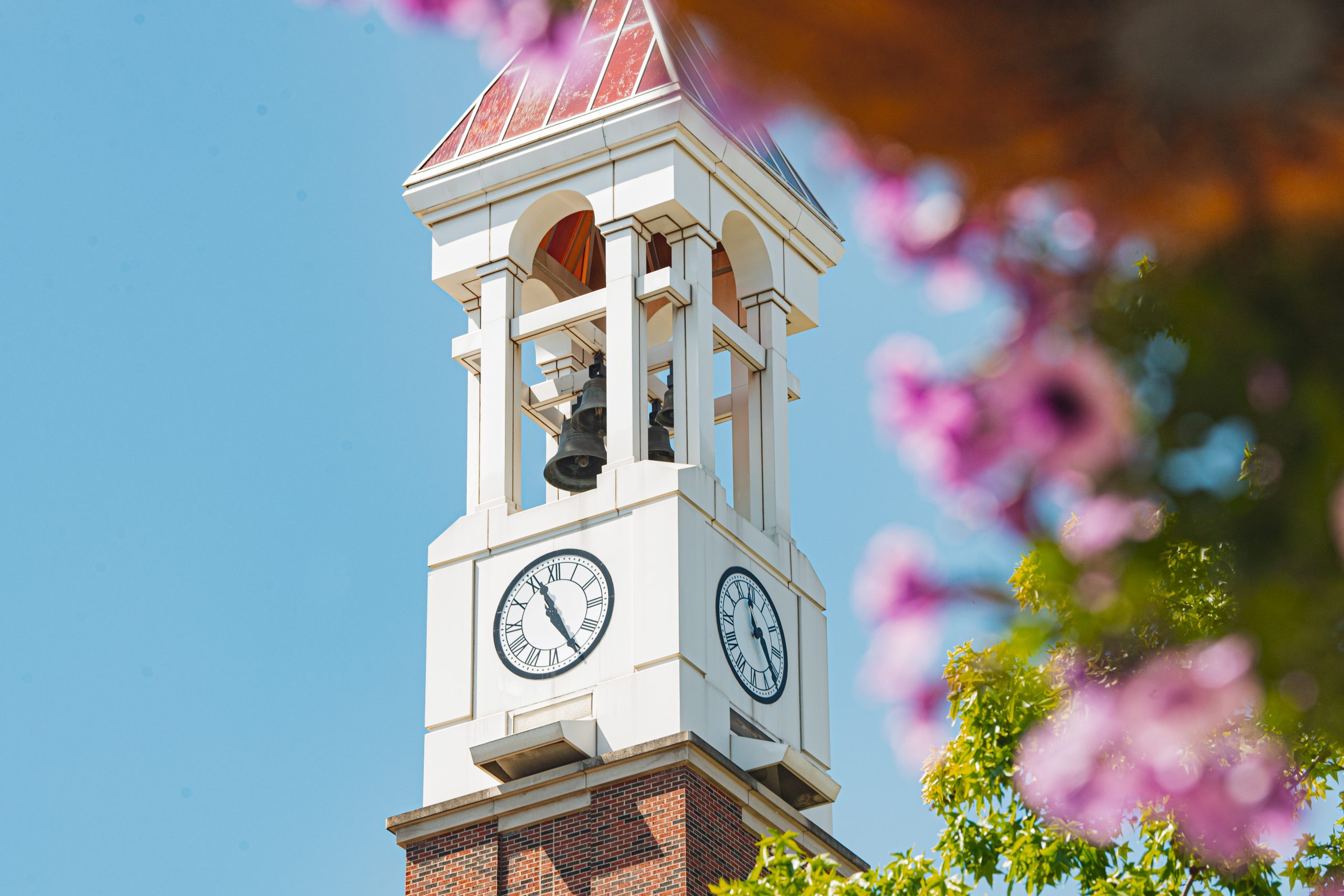 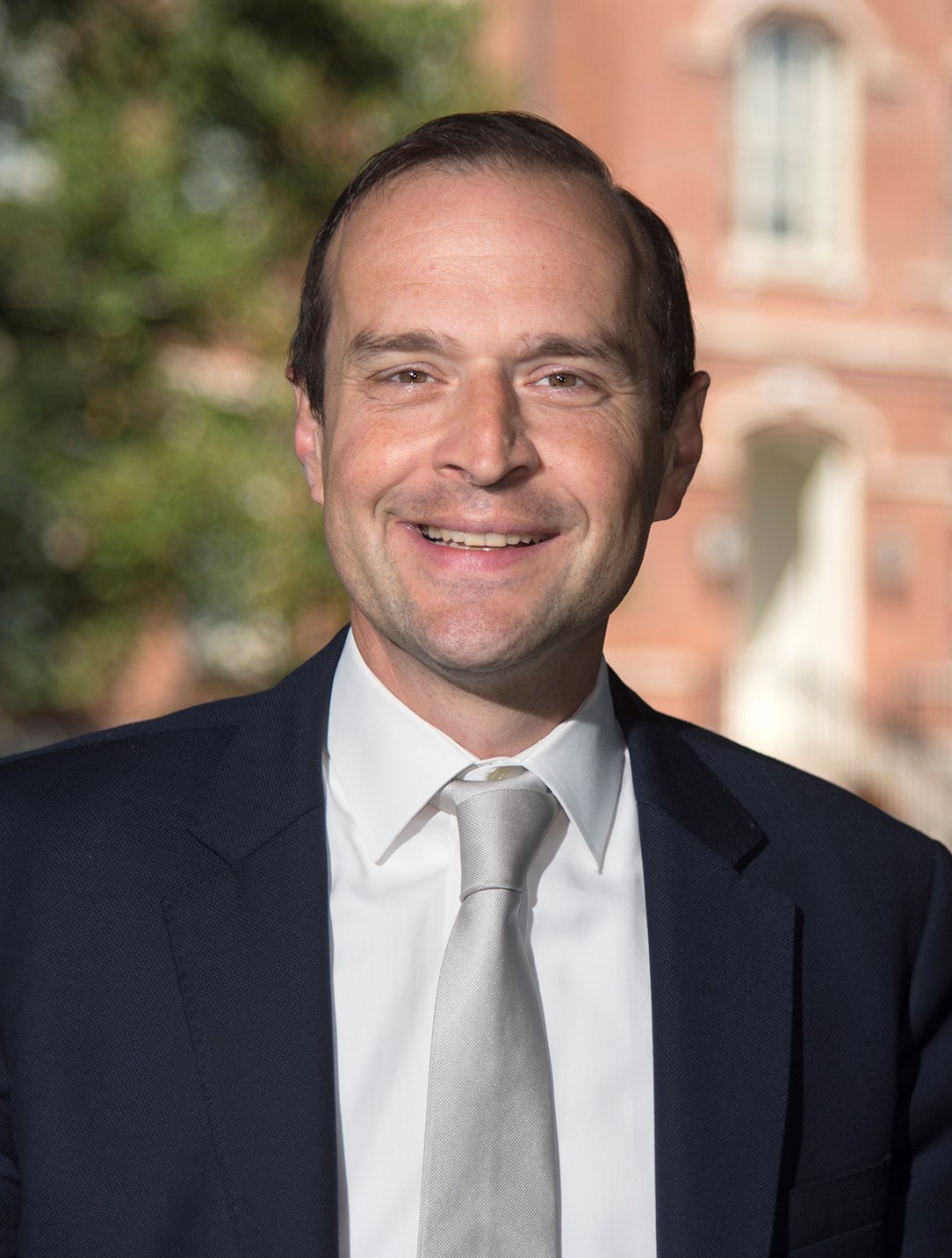 David A. Reingold is the Co-Director of the Krach Institute for Tech Diplomacy at Purdue. He has served as the Justin S. Morrill Dean of the College of Liberal Arts and Professor of Sociology at Purdue University since 2015.

Under his leadership, the College has emerged as a leader in innovative liberal arts education with a particular focus at the intersection of the liberal arts and the STEM (science, technology, engineering, and math) disciplines. Among his marquee initiatives is the Cornerstone Integrated Liberal Arts program, which introduces Purdue students across all academic areas of study to transformative texts representing the greatest that has been thought, said, and written across human history. Cornerstone is being replicated nationally as part of a partnership between the National Endowment for the Humanities and the Teagle Foundation. His Degree+ initiative offers a path for students to earn a Purdue STEM B.S. degree and a Liberal Arts B.A. degree in four years.

Reingold serves as principal investigator for the Lilly Endowment grant, Leading in the Age of AI and Big Data. As an outgrowth of the project, the College’s Department of Philosophy will launch a bachelor of arts in Artificial Intelligence as part of a collaborative effort with the College of Science, which is developing a bachelor of science in Artificial Intelligence.

He is committed to freedom of expression and freedom of inquiry as essential to an educational mission of preparing student to participate responsibly in self-government. To that end, he led Purdue’s systemwide implementation of its Civics Literacy graduate requirement.

Central to our country’s success and security on the global economic, social, and diplomatic stage is a deep understanding and anticipation of emerging technologies. With its commitment to educating policy makers on the implications of rapidly-evolving technologies, the work of the Krach Institute is among the most critical initiatives to advance and protect our national interests.