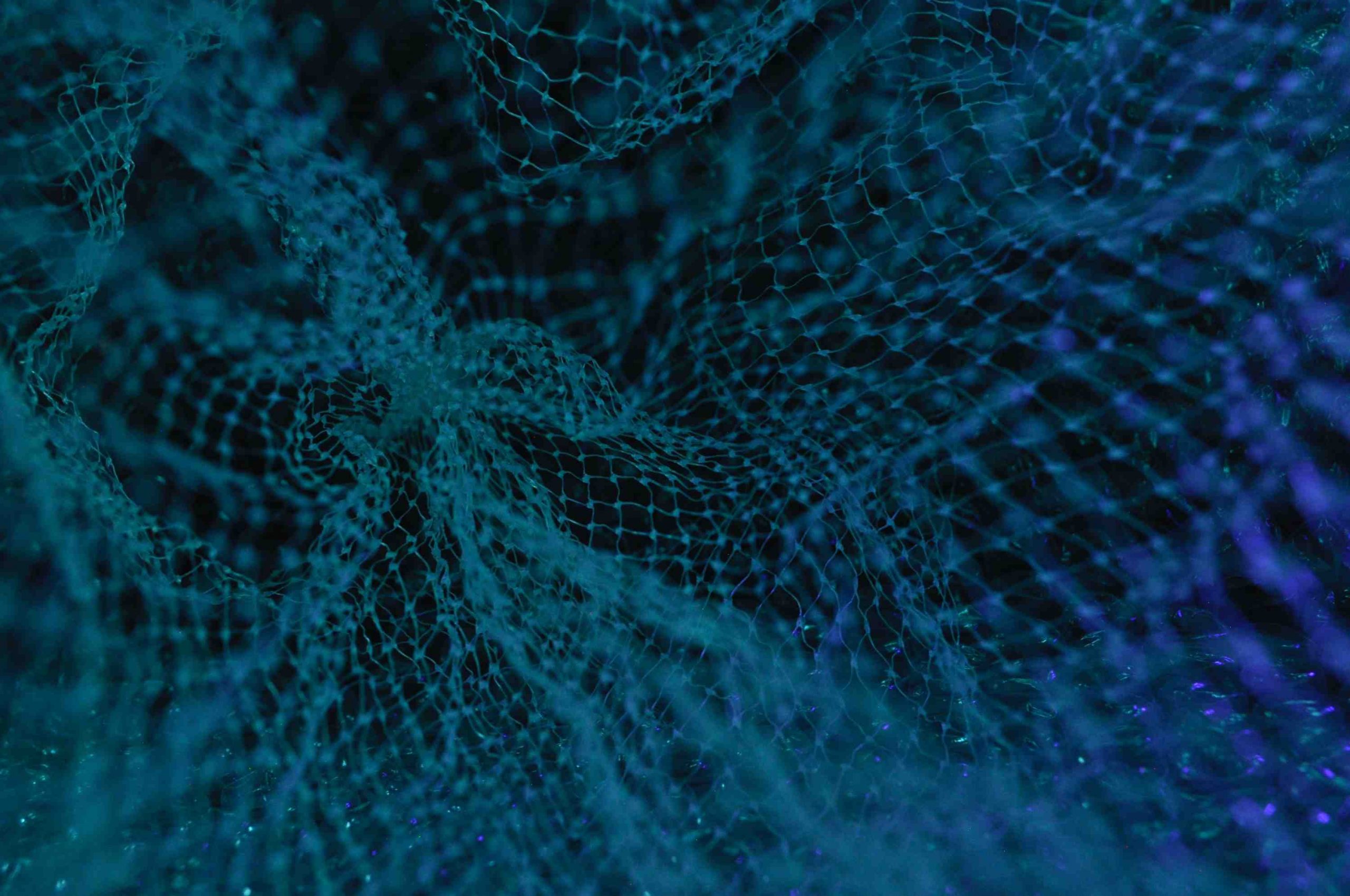 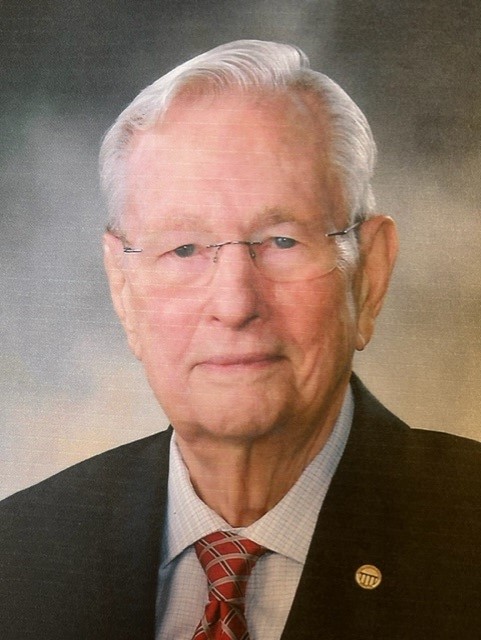 His past government appointments include: Director of the National Science Foundation, Director of the National Institute of Standards and Technology, Member of the National Science Board, Deputy Under Secretary of Defense for Research and Advanced Technology, and Director of DARPA’s Office of Materials Science.  In industry he was Vice President of Science and Technology for TRW, Manager of the Fuels and Materials Department at the Battelle Pacific Northwest Laboratory, and Senior Research Fellow at the General Electric Company Hanford Atomic Products Operation. He has served on the Board of Visitors of the U.S. National Intelligence University and the Board of Trustees of the Russian Skolkovo Institute of Science and Technology.

In the military he served thirty-eight years as a reserve officer in the U.S. Army Corps of Engineers, retiring with the rank Lt. Colonel. Among his honors and awards are: induction in the National Academy of Engineers, the American Academy of Arts and Sciences, and the faculty of the Graduate School of the Chinese Academy of Science.  He is the recipient of seven honorary doctorates in the U.S., Korea, and China, the Distinguished Civilian Service Award from the Department of Defense, the Order of the Rising Sun with gold and silver star from the Emperor of Japan, the rank of Chevalier in the Legion of Honor from the Republic of France, and Chieftain, Sagamores of the Wabash from The Governor of Indiana.

Continued advancements in information and communications technologies and the use of social networking and virtual action groups for addressing and redressing governance and leadership are “shrinking” the world at an accelerating rate. Global issues, which heretofore seemed remote to some, now threaten to impact the future quality of life of most of the World’s populations. It should surprise no one that young student at universities around the world are increasingly interested in complex issues and the relevance of their education for addressing such issues. Unfortunately, these problems are “nasty” because they are coupled in complex ways. They don’t have single solutions and they don’t always lead to meaningful predictions. Decision makers depend on scientists and technologists to provide options and define consequences to policy options. They become frustrated when quantitative, self-consistent, or consensus solutions are not forthcoming.