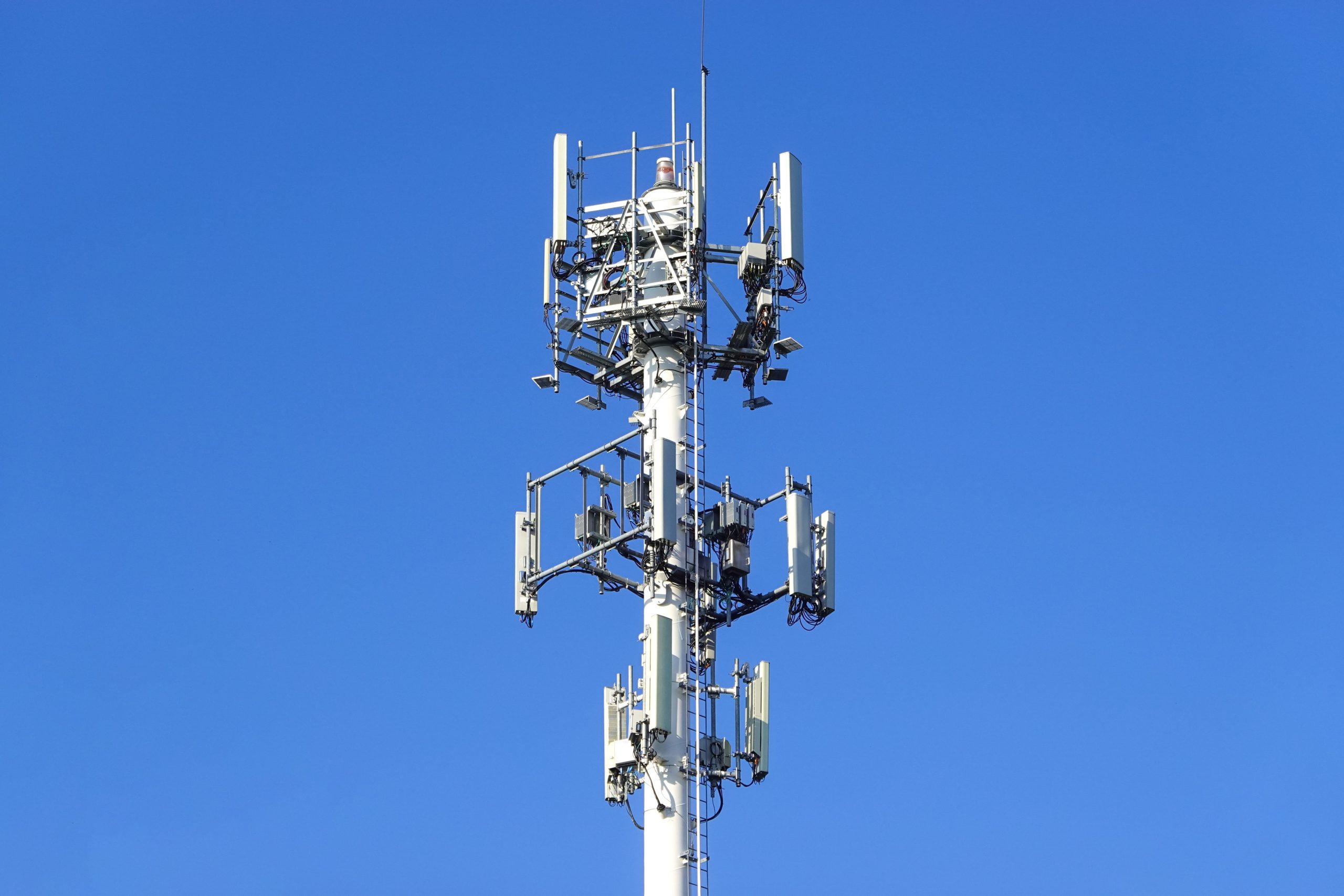 Krach Institute for Tech Diplomacy at Purdue Founder, Executive Vice President and John A. Edwardson Dean of the College of Engineering, Purdue University

Mung Chiang is the Founding Director of the Center of Tech and Diplomacy. He is the Executive Vice President of Purdue University for strategic initiatives. He has also been the John A. Edwardson Dean of the College of Engineering and the Roscoe H. George Distinguished Professor of Electrical and Computer Engineering since 2017. Purdue Engineering’s ranking rose from #9 to #4 and became the largest engineering school ever ranked top five in the U.S. The College won 12 national research centers, constructed or renovated 18 buildings, and completed the first $1B philanthropy campaign by any college in a public university. He took leave from Purdue in 2020 to serve as the Science and Technology Adviser to the U.S. Secretary of State and the chief global technology office in the Department of State. In 2021 he founded the think tank Center for Tech Diplomacy at Purdue while serving on the federal advisory committee on International Digital Economy and Telecommunication and as the technology advisor to the State of Indiana. Prior to 2017, he was the Arthur LeGrand Doty Professor of Electrical Engineering, the inaugural Chair of Princeton Entrepreneurship Council, and Director of Keller Center for Engineering Education at Princeton University.

His research on communication networks received the 2013 Alan T. Waterman Award, the highest honor to a scientist or engineer under the age of 40 in the U.S. each year. A recipient of a Guggenheim Fellowship and the IEEE Tomiyasu Technical Achievement Award, he was elected to the National Academy of Inventors and the Royal Swedish Academy of Engineering Sciences. He founded the Princeton Edge Lab in 2009 and co-founded an industry consortium and several startup companies with sixty million users globally. His textbooks and online courses received the ASEE Terman Award and reached hundreds of thousands of students.

During my tenure as the Science and Technology Adviser to the U.S. Secretary of State, I witnessed the bipartisan and growing appreciation of the intersection between critical technologies and American foreign policy. Soon after returning to Purdue University in December 2020, we launched the Center for Tech Diplomacy at Purdue to contribute to a crisp and essential vision: technology must advance freedom. 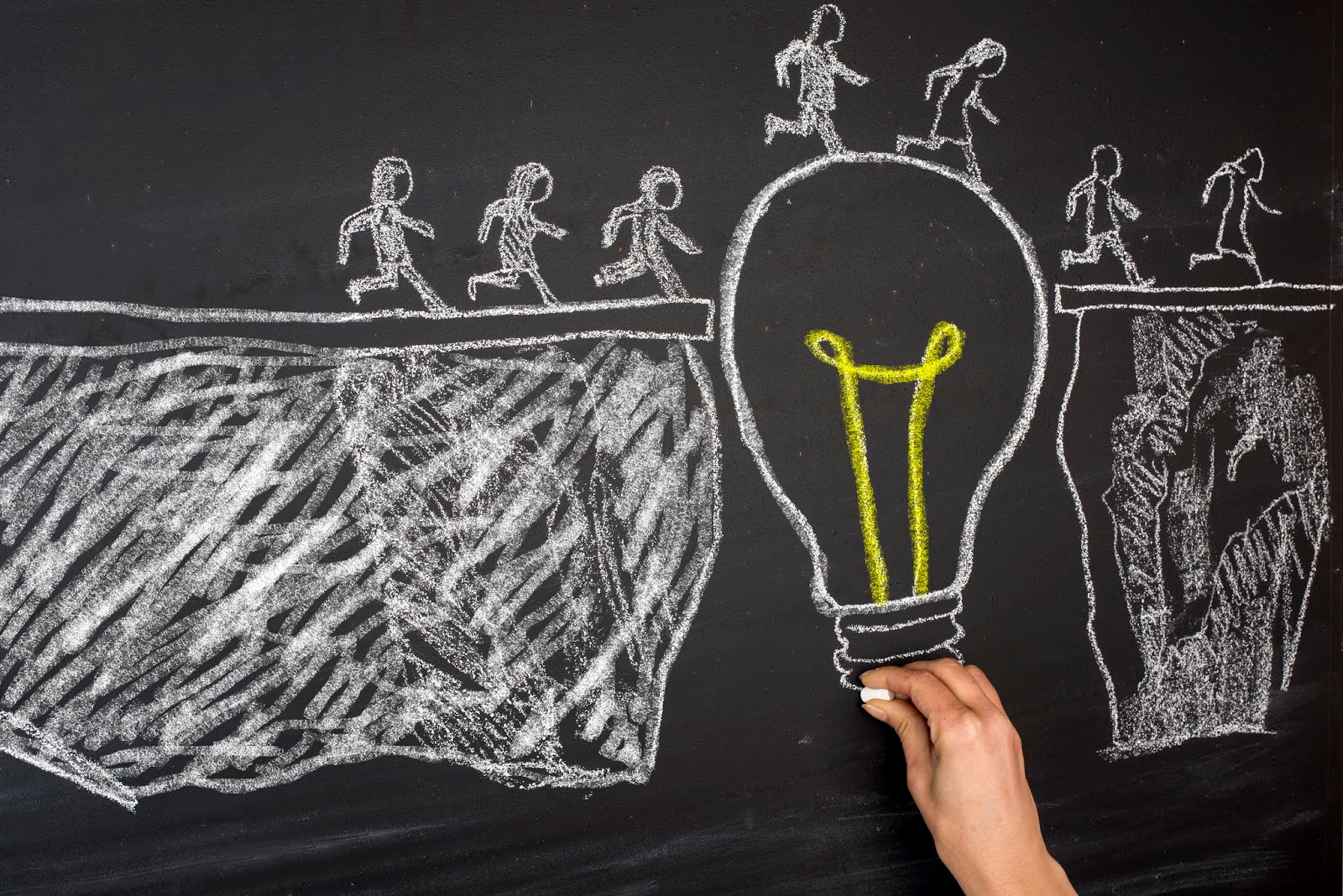 Opinion
Lab To Life: You Use It Here (on Our Campus) First 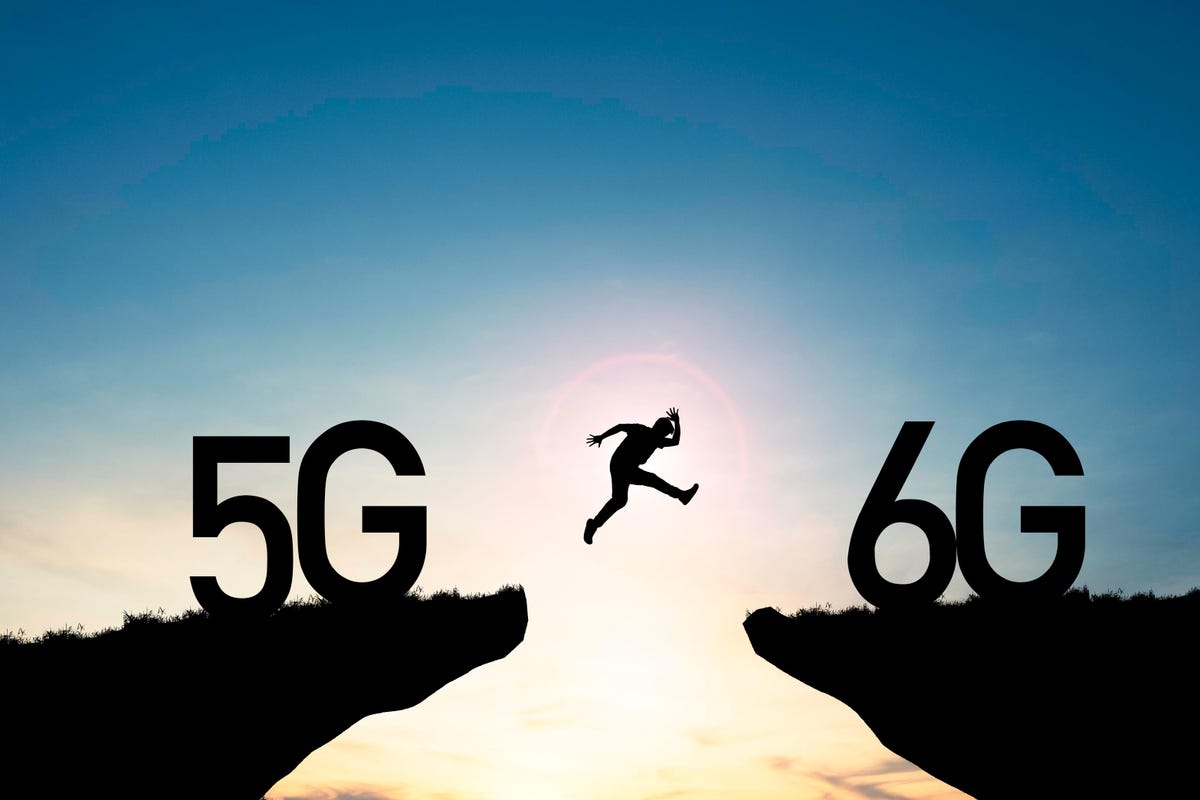 Opinion
What Is 6G?

Opinion
The Era Of ‘Tech Diplomacy’ Is Here

1:20
An Introduction to the Center for Tech Diplomacy at Purdue