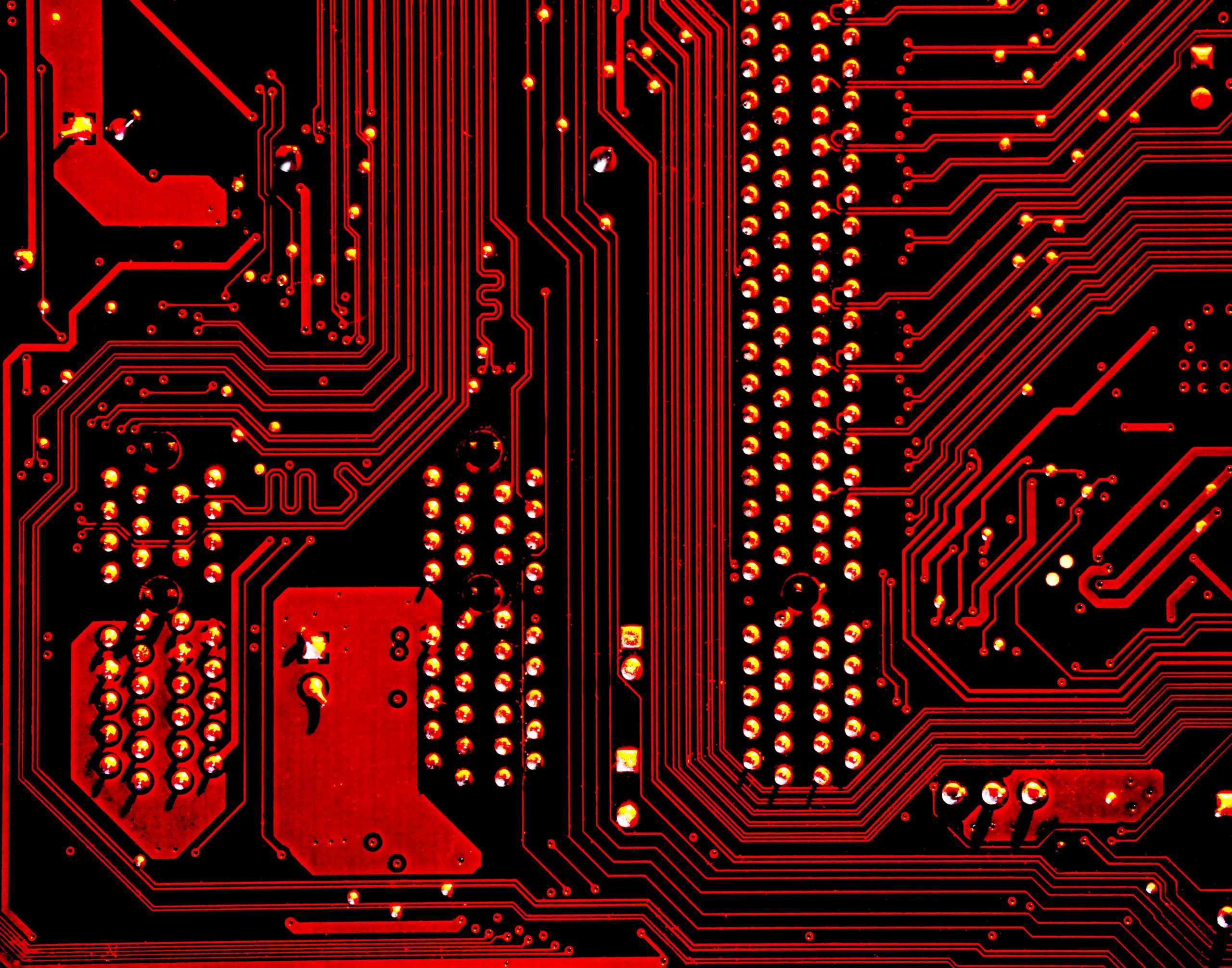 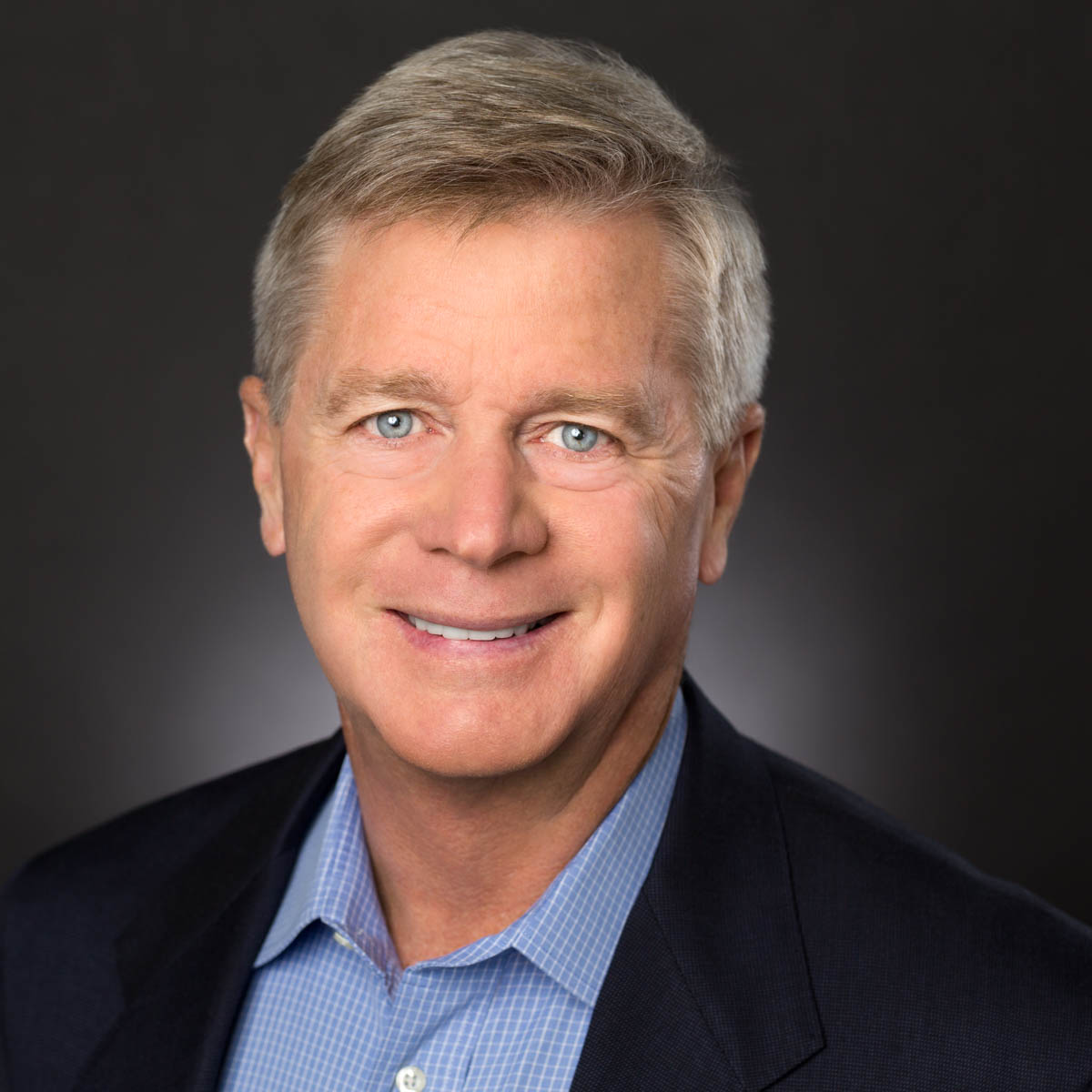 Bill Elmore’s roots in both Purdue University and cutting-edge innovation run deep. He received both his Bachelor and Master of Science degrees in electrical engineering from Purdue. He has since remained involved with the university, currently serving on the board of the Purdue Research Foundation, and previously serving on the College of Engineering’s Advisory Council.

After receiving his Master of Business Administration degree from Stanford University and serving as an executive at a startup as well as partner at a venture capital firm, both in Silicon Valley, Elmore co-founded Foundation Capital in 1995. The Palo-Alto-based firm invest in software and technology companies, with more than two dozen IPOs, including Netflix and Lending Club. Now emeritus at Foundation Capital, he continues his early stage technology investing with his own firm, Handshake Ventures.

Technology is now at the core of our everyday lives, and is advancing rapidly. It should be used for good.