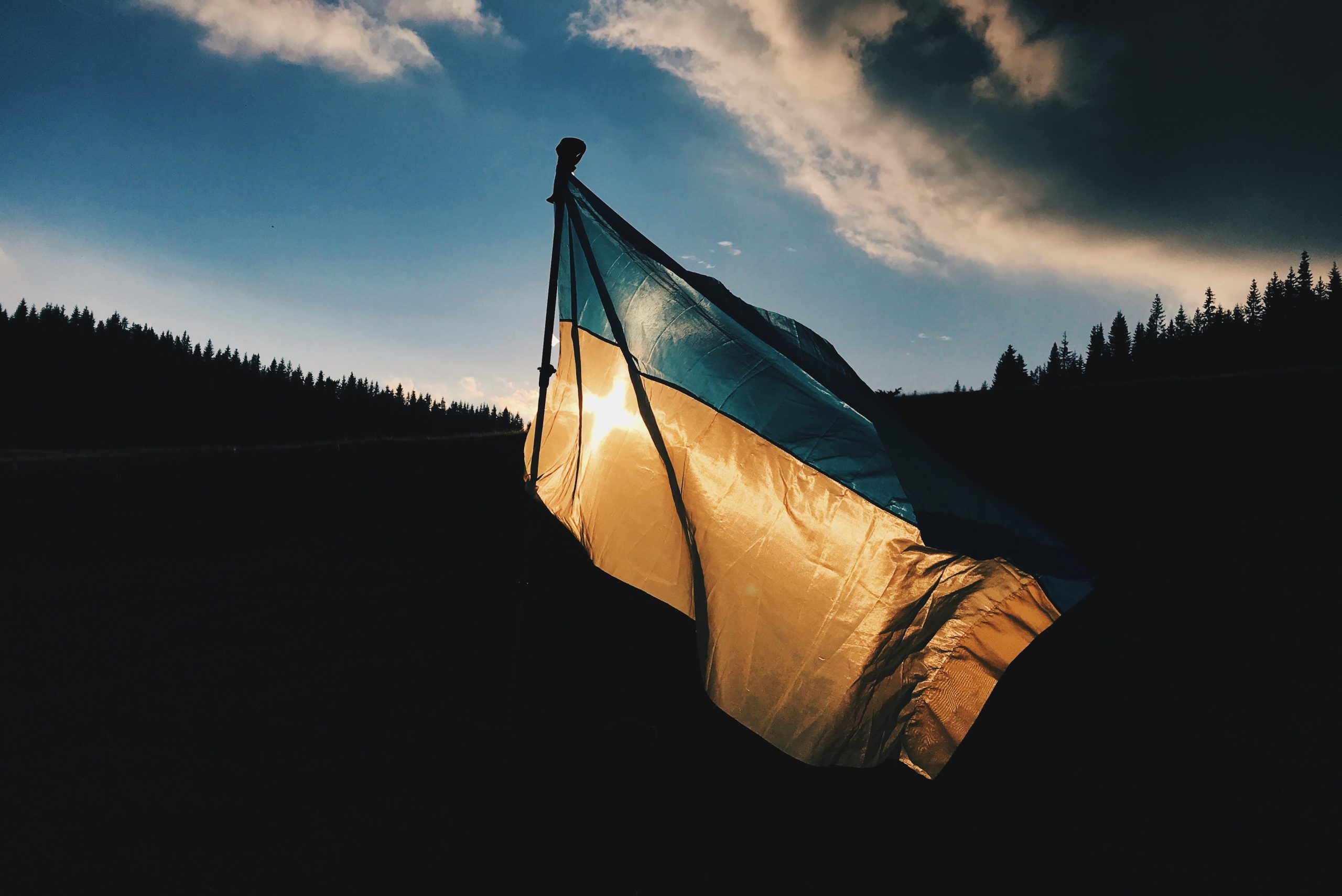 Irrespective of whether one thinks they should have been imposed before the war started rather than after or whether one deems them sufficiently robust or not, there is no doubt the sanctions imposed by the U.S. and its allies have had a devastating impact on the Russian economy.

Even at the tightly controlled exchanges in Moscow, the ruble has lost one-third of its value since Russia invaded its neighbor. The country’s main stock market, the Moscow Exchange, having shut down on the day after the war started, reopened this week under stringent rules that prevented foreign investors from selling their shares — in part to prevent the fulfillment of President Joe Biden’s boast that the exchange would “blow up” and that “the moment it opens up, it will be disbanded.”