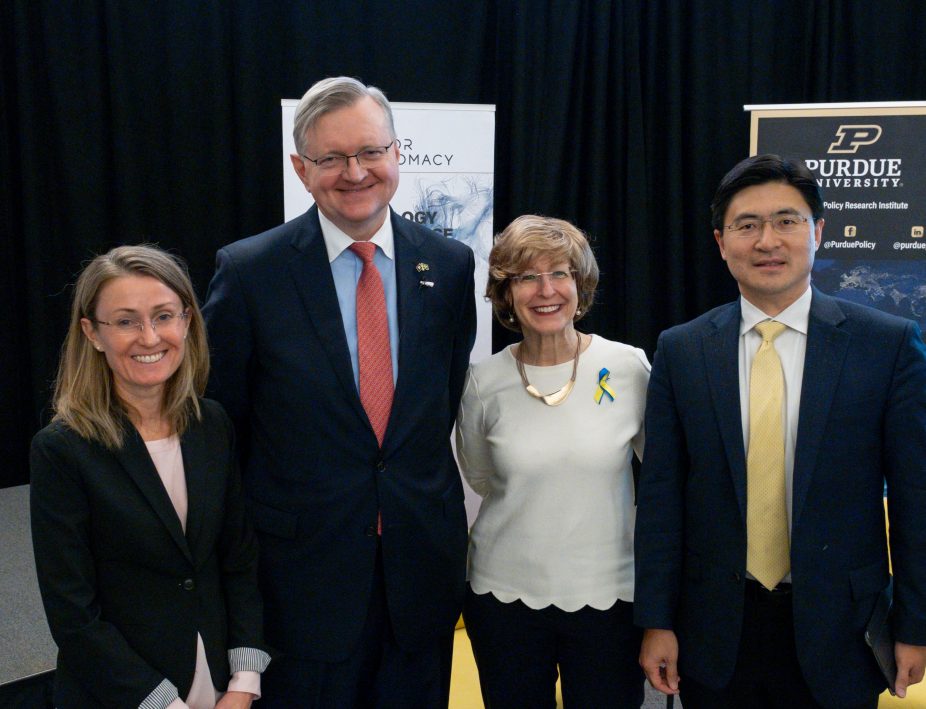 Born in Porto Alegre, Brazil, in 1963, Ambassador Forster graduated from the Brazilian Diplomatic Academy (Instituto Rio Branco) in 1986. As a diplomat, he served in Canada, Costa Rica, and the United States, where he was posted three times to the Embassy in Washington, as well as to the Brazilian consulates in Hartford (CT) and New York (NY). His diplomatic experience covers areas such as trade negotiations, intellectual property, financial policy, political affairs, international law, consular affairs, administration, and information technology. Ambassador Forster has led numerous Brazilian delegations to regional and multilateral meetings. He has been the Ambassador of Brazil to the United States of America since October 2020. 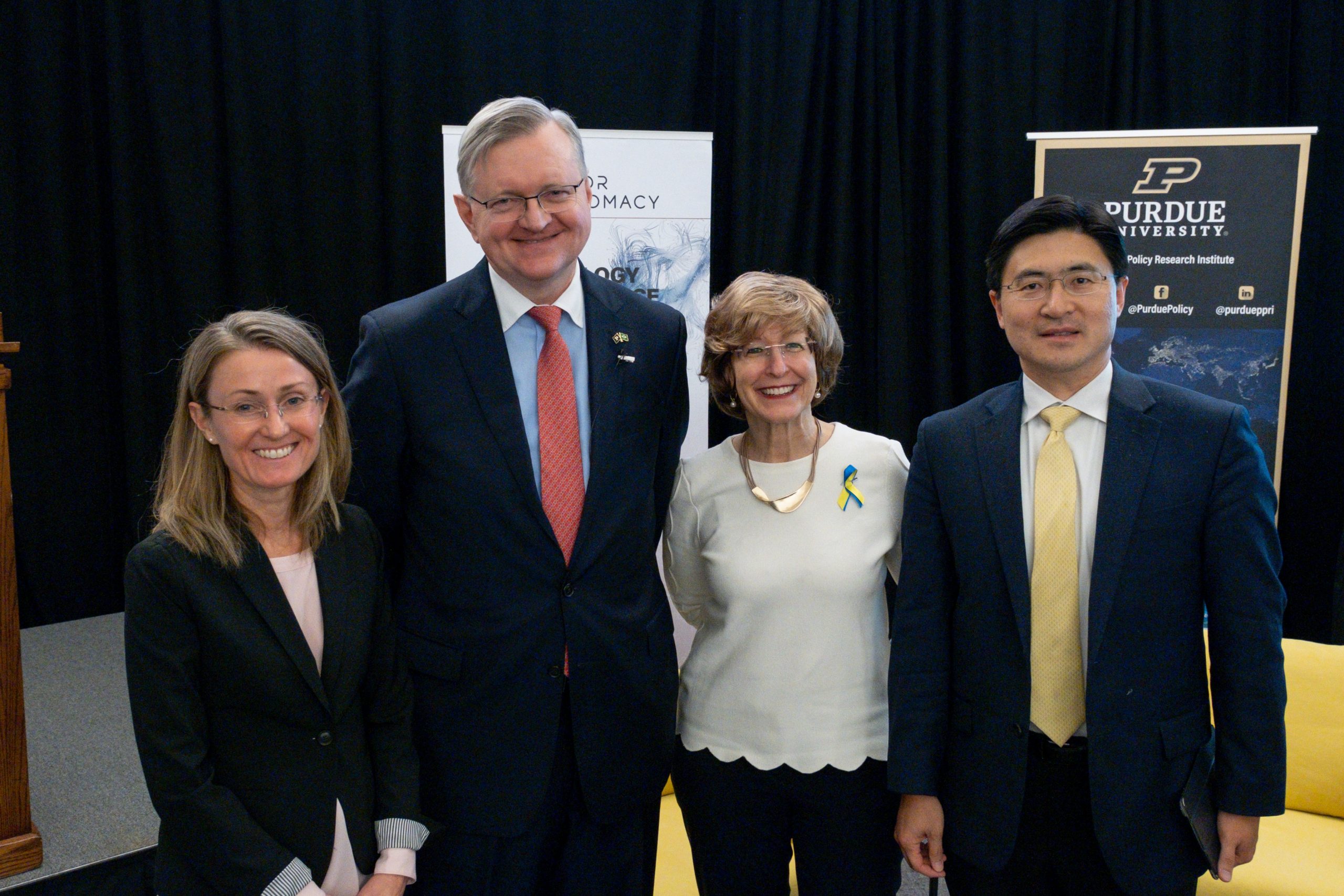