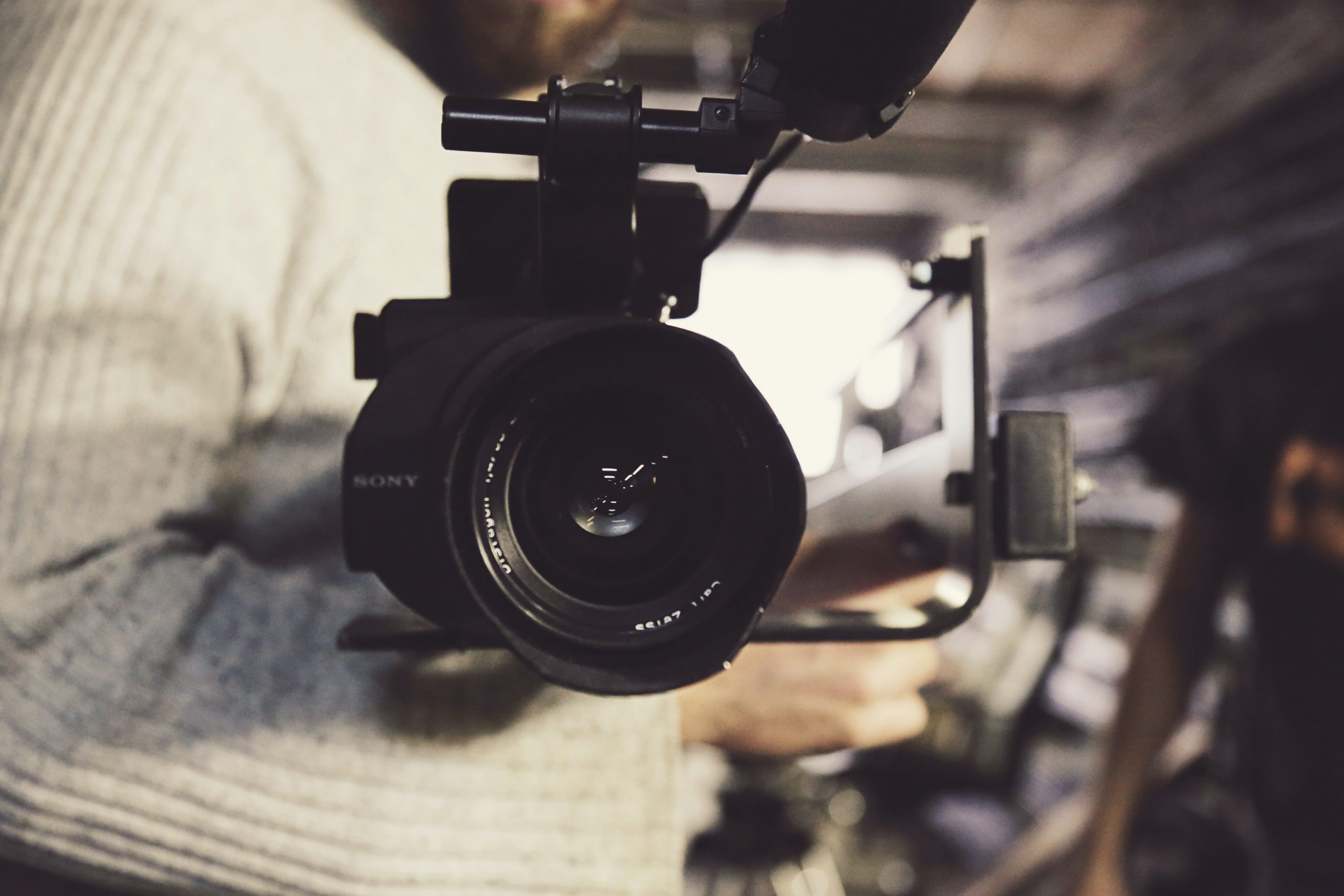 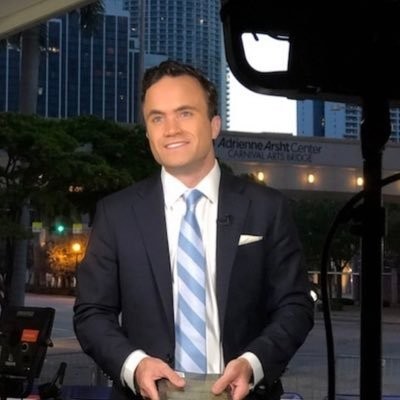 Kevin Cirilli, 32, is a communicator with a unique background in geopolitics, global business, print / broadcast media, political communications, and regulatory affairs. He recently served as chief Washington correspondent for Bloomberg Television and Bloomberg Radio, where he worked for nearly six years. Cirilli made a name for himself as a nonpartisan, policy-based reporter whose daily reports and analysis communicated with a niche audience of global investors, financial services stakeholders and policymakers. He anchored a daily radio show and interviewed prominent global leaders, while covering breaking business news from the White House and the U.S. Capitol.

Cirilli’s reporting took him all over the world – from Saudi Arabia, Vietnam, Colombia, Israel, South Africa and Germany. In 2016, he was embedded with the Trump campaign, traveling extensively throughout the U.S. Cirilli earned his chops as a print reporter before transitioning into broadcast. Prior to Bloomberg, he worked for POLITICO Pro Financial Services and The Hill Newspaper, where he launched the daily Overnight Finance tip sheet.

The Trump 2020 campaign named Cirilli as a potential moderator for the U.S. Presidential Debates. He was one of the first broadcasters to interview now-Sec. of State Tony Blinken during Biden’s 2020 presidential campaign. He was recognized by The U.S. Export-Import Bank as an expert in global trade and moderated its nonpartisan politics panel at the 2018 conference. He appeared regularly on television networks, including CBS News. He broke stories on trade, tariffs and sanctions – including the State Department’s advising higher education institutions to divest from CCP companies.

Cirilli’s alma mater Penn State profiled him for its alumni network – the largest in the U.S. – where several DC colleagues praised his widespread source network. One national anchor described him as a “happy warrior.” He has been named twice on Washington Life’s annual rising stars list.

He got his journalism start as a freelance reporter, covering the 2011 PSU child abuse sex scandal. While at Penn State, Cirilli was a recipient of the Damon M. Chappie Award for Investigative Journalism and was campus news editor of The Daily Collegian. Cirilli was a Pulliam Fellow of Journalism at The Arizona Republic and the Columbia Scholastic Press Association ranked him the No. 1 undergraduate news writer in the nation in 2010. He graduated from PSU with a degree in communications and a minor in political science.

Kevin is a health and wellness enthusiast (and a former Men’s Health intern). He grew up in Delaware County, Pa., where he earned a partial scholarship to Malvern Preparatory School. His Uncle Mike has had a hoagie shop in Delco for 40+ years. He recommends the prosciutto hoagie with mozzarella.

As a broadcaster, it's important to embed yourself into the story. Through the Krach Institute for Tech Diplomacy at Purdue, I've embedded myself on the digital frontier -- diving headfirst into high tech while learning about the solutions humans will need to advance freedom in the future.