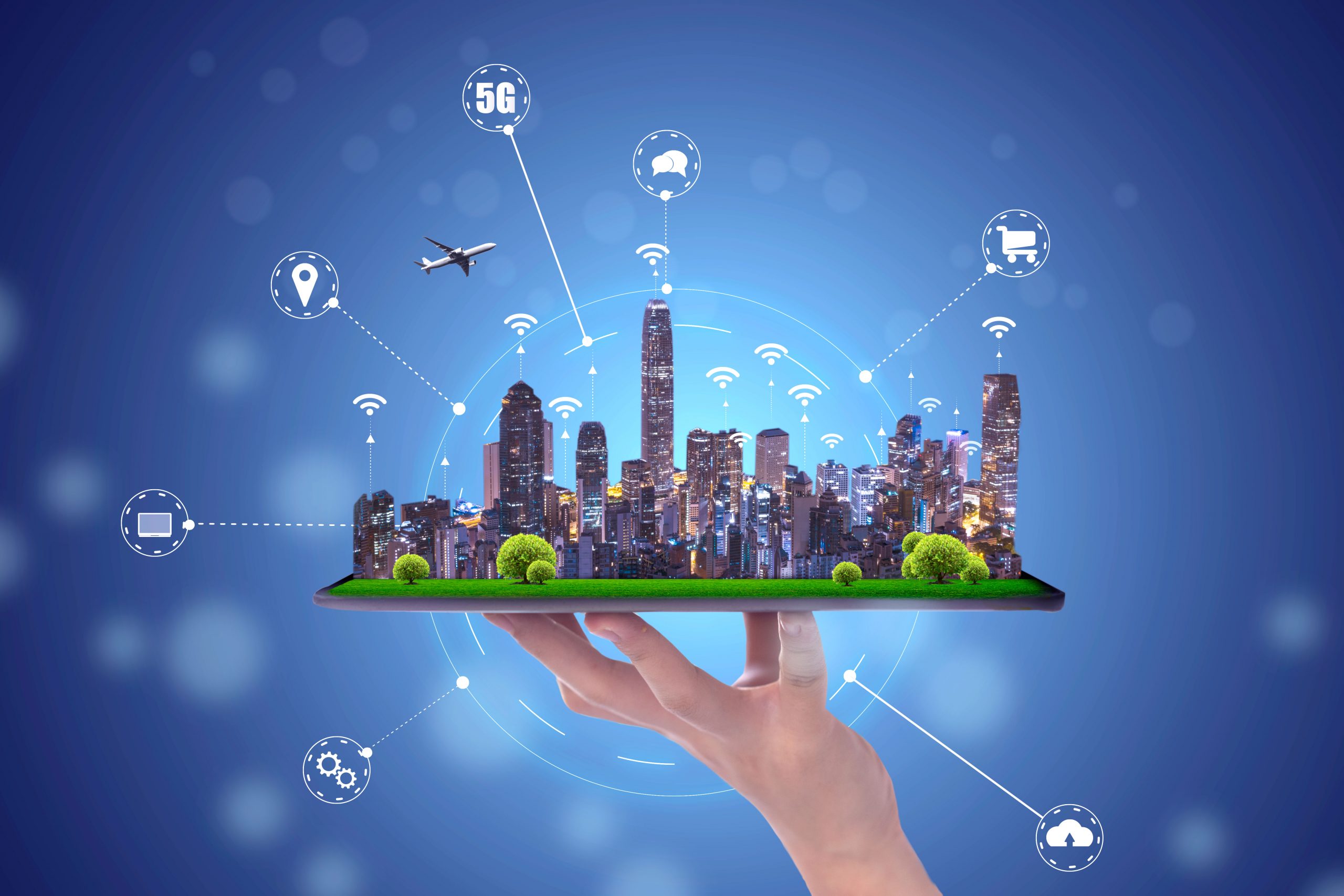 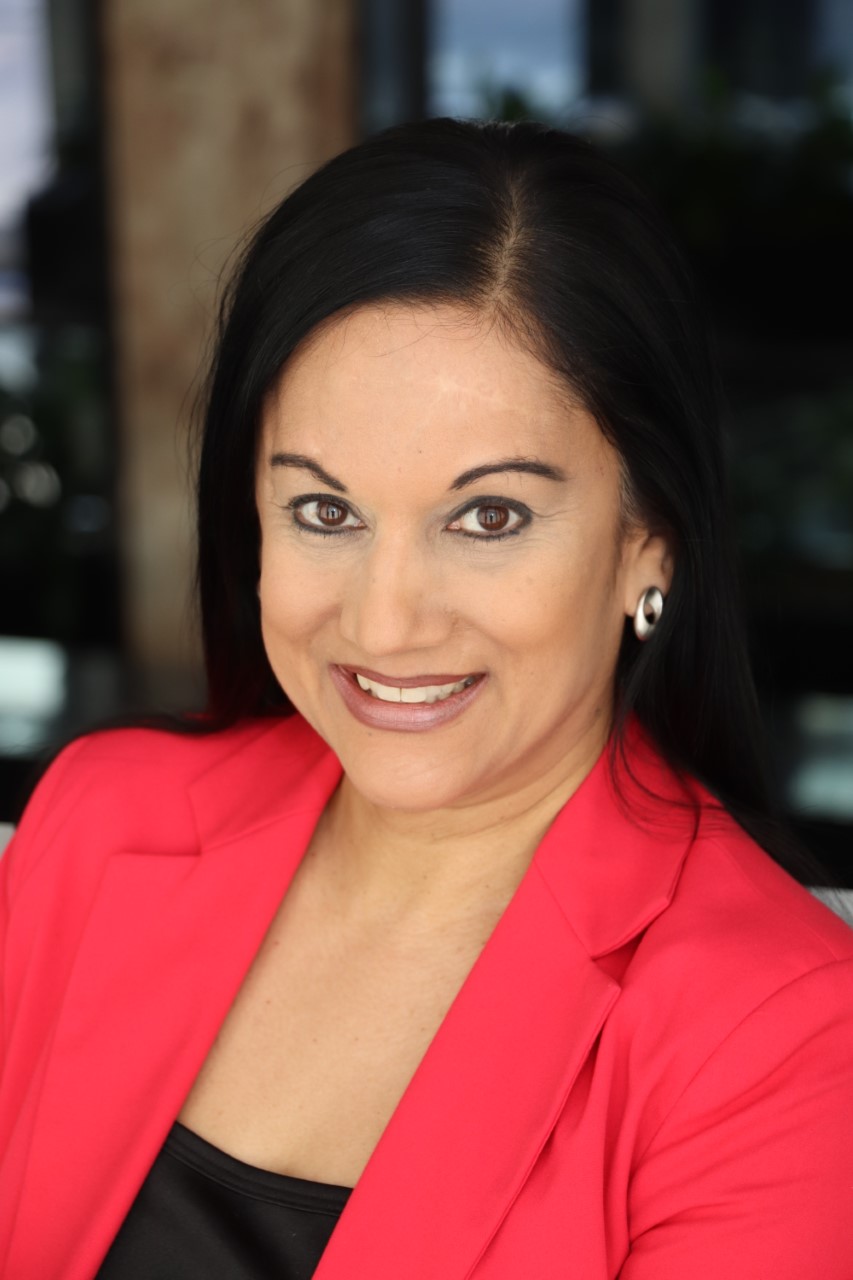 Manisha has over 20 years of public and private sector experience in business, commerce and trade. She is a Senior Visiting Fellow at the Center for Tech Diplomacy at Purdue University. She also serves on the advisory board for the American Foreign Policy Council and on the board of trustees for the University of Florida College of Law. She was most recently the Assistant Secretary for Economic and Business Affairs and Acting Under Secretary for Economic Growth, Energy and Environment at the U.S. State Department. She was nominated to be U.S. Ambassador to the Organization for Economic Cooperation and Development (OECD) in 2020. Manisha also served as Deputy Chief Counsel to the U.S. Senate Foreign Relations Committee. In addition to government, she was a senior executive at J.P. Morgan Chase. She is an attorney and previously practiced corporate law at Reed Smith and Squire Sanders & Dempsey. She has a B.A. from the University of Miami, a J.D. from the University of Florida College of Law. She studied at the University of Leiden in The Netherlands and has an LL.M in international law from the American University Washington College of Law.

As a former Assistant Secretary at the U.S. State Department, I saw first hand the critical intersection between technology and diplomacy. In a world where technology is no longer a separate industry, but rather the foundation of every industry, we should work with global partners to ensure that tech is a positive force for global citizens, especially the most vulnerable. The Krach Institute for Tech Diplomacy at Purdue is at the center of promoting this idea.