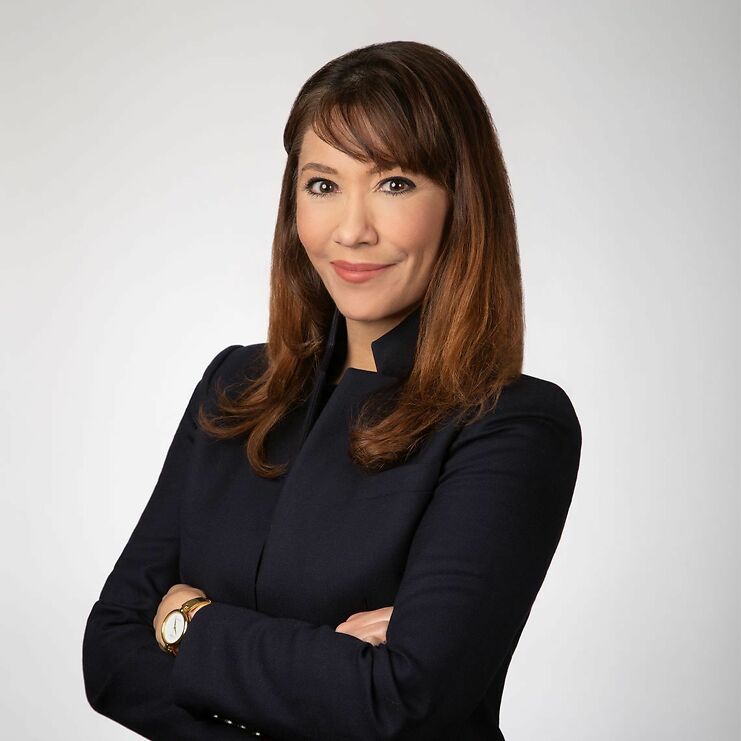 From 2018 to 2021, with unanimous confirmation by the U.S. Senate, Ms. Nikakhtar served as the Department of Commerce’s Assistant Secretary for Industry & Analysis at the International Trade Administration (ITA). Ms. Nikakhtar also fulfilled the duties of the Under Secretary for Industry and Security at Commerce’s Bureau of Industry and Security (BIS). In these roles, Ms. Nikakhtar shaped America’s international trade and national security policies as the U.S. Government’s top official for trade policy and economic competitiveness, supply chains, and export controls on dual-use items and technologies. Ms. Nikakhtar also served as the Commerce Department’s lead for CFIUS, where she shaped U.S. investment policy and implemented new laws concerning foreign investments and national security.

During her previous tenure at the Department of Commerce, Ms. Nikakhtar worked at ITA’s Enforcement and Compliance Unit where she led numerous complex trade cases, advised on legal and regulatory matters related to the enforcement of U.S. trade laws, and participated in bilateral negotiations on trade issues between the United States and the People’s Republic of China.  Ms. Nikakhtar also served at BIS advising on the defense industrial base.  She has received several award medals from the U.S. Government for her work on behalf of U.S. economic growth and industry resilience.

Ms. Nikakhtar earned her Juris Doctor and Master of Economics degrees from Syracuse University, where she served as Editor-in-Chief of the Syracuse Journal of International Law and Commerce, and her Bachelor of Arts degree from the University of California, Los Angeles. She externed for the Honorable Ronald S.W. Lew at the U.S. District Court for the Southern District of California.

International partnerships accelerate technological advancements, and interoperability of innovations ensures the safety and security of the United States and our allies. Purdue's groundbreaking initiative brings Technology Diplomacy to the forefront of international engagement and strengthens the foundation for peace and security worldwide. 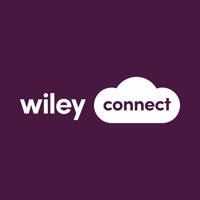