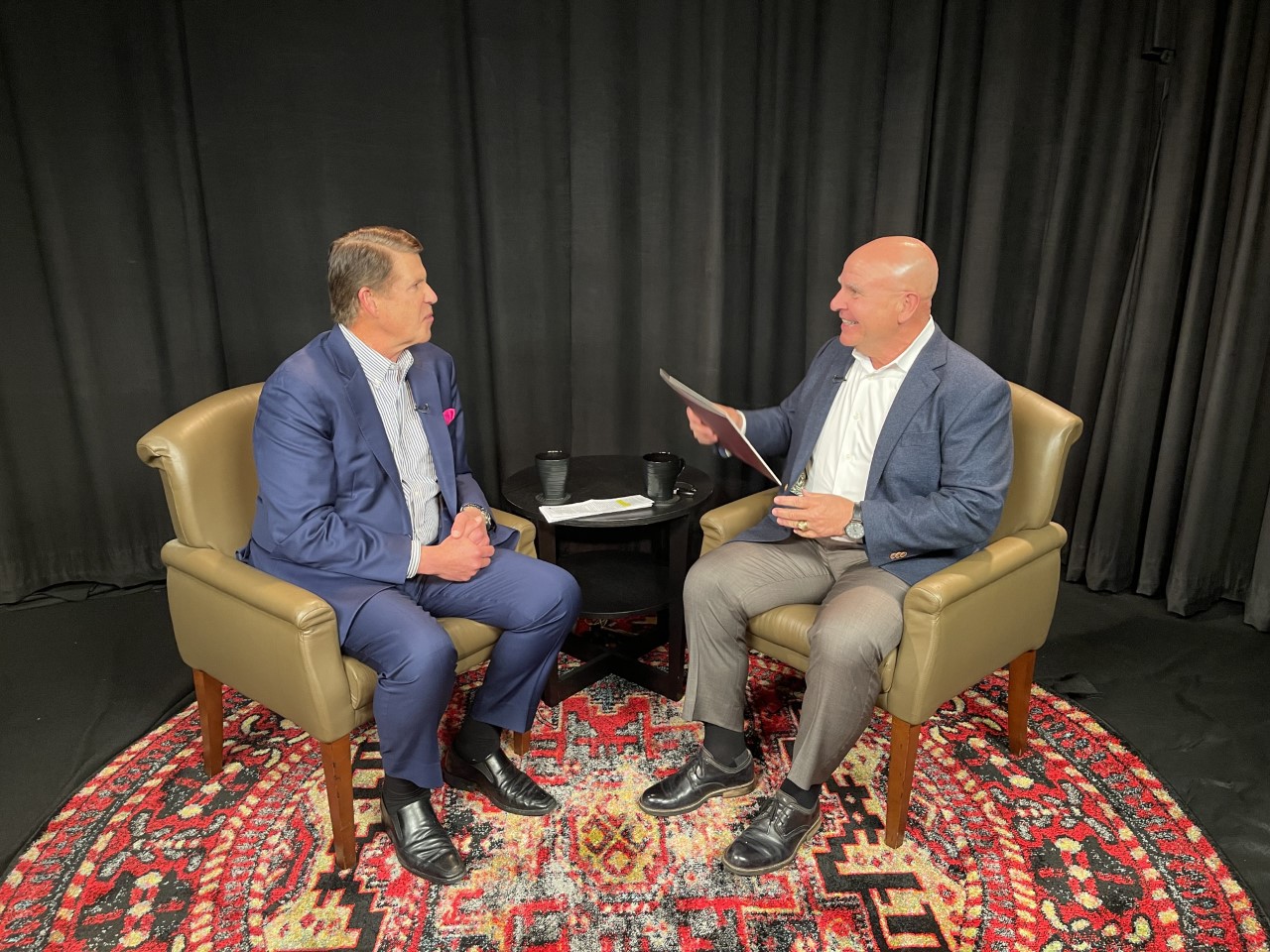 McMaster credited Krach’s Clean Network team with creating a new model of transformational diplomacy based on TRUST principles, now known as tech-statecraft, which integrates Silicon Valley Strategies with foreign policy tools to enhance our national security and freedom around the world.

“I don’t think anybody has done more to integrate economic security and national security than you did while you were in the position,” McMaster told Krach.

Krach responded that the invention of Tech-Statecraft was a direct result of developing and operationalizing the 3 pillars of the Global Economic Security Strategy, which was designed to advance prosperity and peace around the world.

“The goal was to deliver a repeatable, duplicatable, and enduring model for all areas of techno-economic competition.” Krach added, “It consisted of harnessing our biggest areas of competitive advantage by rallying our allies, leveraging the innovation of the private sector, and amplifying democratic values based on trust.”

In May 2020, when Krach was running U.S. economic diplomacy, McMaster hosted Krach at the Hoover Institute to discuss Economic Statecraft. During the conversation, they both agreed that “economic security is national security.”

In today’s discussion, they once more agreed that tech security is the critical juncture where the two meet and that tech-statecraft is critical to promoting peace not only on the digital frontier but also in the real world. The dialogue centered around the importance of tech diplomacy and TRUST in advancing freedom and achieving long-term peace in the struggle against technological authoritarianism.

McMaster commented that the Clean Network playbook’s defeat of the Chinese Communist Party’s masterplan to control 5G communications was the first time a government-led initiative proved that China’s economic warfare is beatable because it exposed their biggest weakness: nobody trusts them.

The conversation was broadcast through multiple digital platforms, including through the Washington D.C.-based Bipartisan Policy Center, which recently partnered with the Center for Tech Diplomacy on a briefing with Advisory Board Member Gen. Stanley McChrystal.

Watch the full webinar here. McMaster will broadcast the briefing on his Hoover Institute podcast Battlegrounds: International Perspectives on Crucial Challenges to Security and Prosperity.

Other board members include Secretary Leon Panetta, NASA Chief Dr. Dan Goldin, General Stanley McChrystal, Ambassador Robert Hormats, and other luminaries. They serve as key advisors to the leadership of the Center for Tech Diplomacy at Purdue, the world’s preeminent institution for securing freedom through tech diplomacy.

The Center’s nonpartisan work has been covered by The Washington Post, The Hill, and Harvard Business School, which published a case study on the impacts of nonpartisan technology diplomacy in the global-supply chain.